The identity contract controls addresses that are whitelisted to "Claim" UBI.

Supporters / stakers can stake crypto which is then sent to permissionless protocols which earn interest. The FundManager has permissions to collect interest-earned from this contract.

Has permissions to collect interest from the GoodStaking contract and permissions to tell GoodReserve to mint. Anyone can trigger the collection and minting process

Holds all the G$s that were transferred via bridge from the FundManager. The pool of G$s is divided equally by the amount of current active users, and distributed every day. Each active user can then "claim" his quota. If a user fails to claim his quota it becomes part of the next day's pool of G$ to be distributed as basic income.

Payments on the GoodDollar wallet are done via payment links. G$s are held in escrow and the recipient can retrieve the funds if he has the key. While the money is in escrow the sender can choose to cancel the payment and retrieve the funds. Based on Celo's payments contract.

Any ETH/DAI sent to this contract address is donated to the GoodDollar DAO and will generate interest to fund UBI. The funds are periodically staked in the GoodStaking contract by calling the stakeDonationsmethod.

Helper contract for the GoodReserve.

Helper contract for UBIScheme. Manually funded by the Foundation to give 1G$ for "inactive" users when they claim. Since a new user (inactive) becomes active and eligible to claim UBI only in the next UBI epoch. So for new users not go empty handed on their first claim we give out a 1G$.

Helper contract for our backend servers to whitelist users and to fill their Fuse network gas.

Bridge contracts were developed by Fuse.

Note: for regular users it is recommended to use FuseSwap Bridge in order to avoid losing your tokens (help). FuseSwap Bridge: Mainnet -> Fuse | Fuse -> Mainnet.

DAO contracts were developed by DAOStack​ 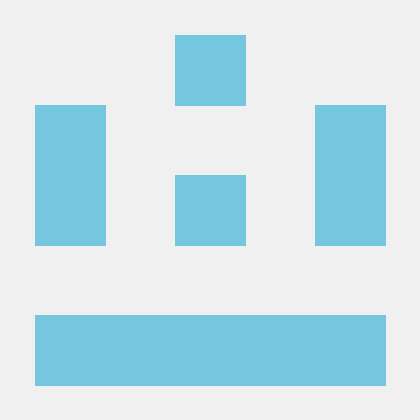